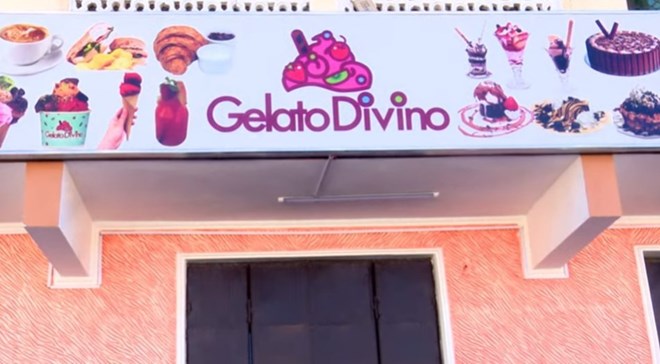 Mogadishu (HOL) – At least seven people have been killed and ten others injured in a suicide bomb attack at a busy restaurant in Mogadishu on Friday.

The emergency medical provider Aamin Ambulance confirmed the casualties but noted the numbers could go rise as rescue operations continue.

The victims were mostly young adults and included community leaders and a staffer from the Somalia embassy in Addis Ababa.

The identity of the attacker is unknown, although it is suspected that Al-Shabaab – which is linked with Al-Qaeda – is behind the attack.

The attack happened at Gelato Divino about a half km from the KM4 roundabout. The popular ice cream parlour billed itself as the first in Mogadishu’s post-civil war era.

Many of the deceased have been identified on social media by their family members and friends.

Tributes to the victims and condemnations on the attack poured in from the Somali diaspora, outraged that lives of ambitious Somali youth’s are being snatched with despite the bright future ahead of them.

When Universal TV profiled the restaurant in August 2019, Mohamed Yusuf, one of the owners said that the new company aimed to establish a place for Somalia’s young people to take a break from Mogadishu’s chaotic streets to relax and blow off steam. He said he would hope that others would follow his lead and help rebuild Somalia’s with their unique skills.

It also comes after a suicide bomber killed five people in a similar attack targeting a restaurant on November 17.