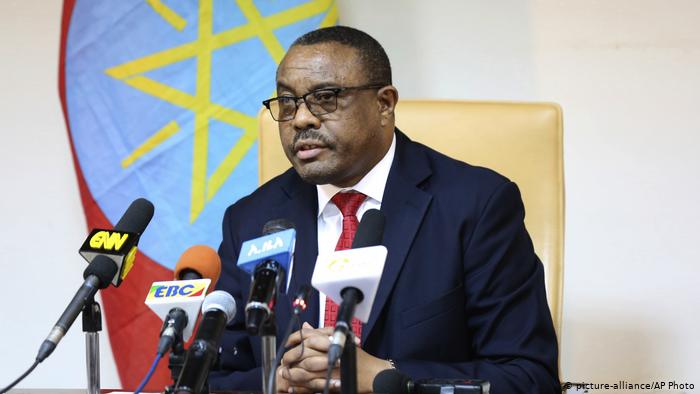 Having resigned after several years of unrest in Ethiopia in which hundreds of protesters were killed, Hailemariam Desalegn left behind a questionable human rights record. On DW’s Conflict Zone, he said he began reforms now being taken up by his successor and wasn’t aware of alleged abuse in secret prisons. “If I knew those things I would have corrected them,” he told host Tim Sebastian