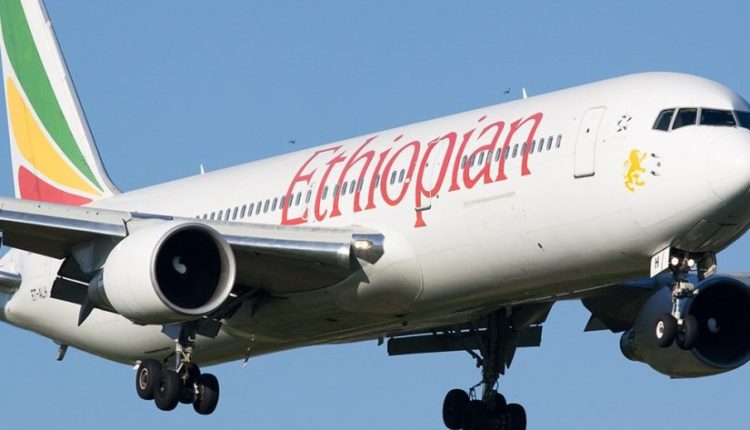 Ethiopian suspended its operations in Somalia following the outbreak of hostilities between the two countries in the late 1970s. Relations have continued to thaw especially in recent years.

Conflict in Somalia which erupted in subsequent decades and continues to the present day has prevented most commercial air carriers from returning. Turkish Airlines is the only other major international carrier that flies to the country.

“Our flights will quickly grow to multiple daily flights given the huge volume of traffic between the two sisterly countries and the significant traffic between Somalia and the rest of the world,” Tewolde GebreMariam, Ethiopian Airlines’ chief executive, said in a statement when the airline announced a return to Somalia.

The new development follows a series of diplomatic breakthroughs sweeping the Horn of Africa region, Ethiopia mended ties with Eritrea, Eritrea sorted issues with Somalia and Djibouti with Ethiopia, Eritrea and Somalia having signed a tripartite agreement in May.

In June, Ethiopian Airlines resumed flights to the Eritrean capital Asmara after a two-decade hiatus following a dramatic diplomatic thaw between the feuding neighbours.

The state-owned carrier is Africa’s largest airline by revenue and profit, according to an industry body, generating $2.7 billion in revenue in the 2017/18 fiscal year.

Since 2013, Ethiopian Airlines has acquired minority stakes in several African carriers to serve as bases for regional operations, including in Malawi Airlines and Zambia’s national airline.

The firm also aims to create a new airline in Mozambique that it will fully own, and is in talks with Chad, Djibouti, Equatorial Guinea and Guinea to set up carriers through joint ventures.

EVERYONE WANTS A PIECE OF THE HORN OF AFRICA’S PORTS