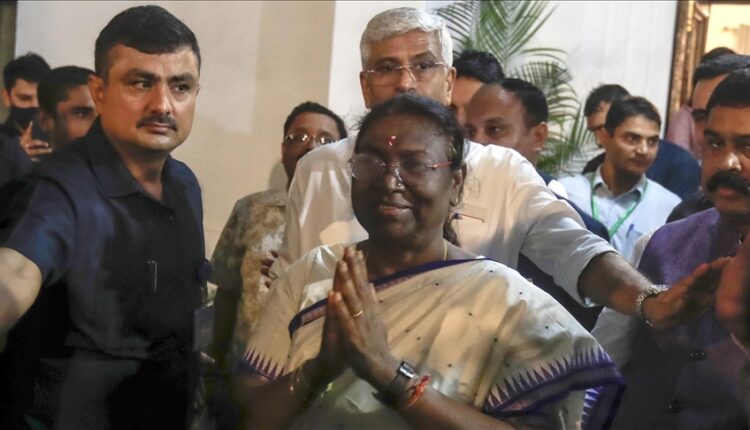 Droupadi Murmu was elected on Thursday the 15th president of India, according to an official announcement.

Murmu, who defeated opposition nominee Yashwant Singh. is the first Indian president from a tribal community and is the second woman to hold the highest office in the country.

She will succeed President Ram Nath Kovind, whose term ends on July 24th.

Prime Minister Narendra Modi visited Murmu at her residence in New Delhi to congratulate her after her victory in the presidential poll.

In a series of tweets, Modi said the country was writing history as “a daughter of India hailing from a tribal community born in a remote part of eastern India has been elected our President!”

He said Droupadi Murmu’s life, her “early struggles, her rich service and her exemplary success motivates each and every Indian.

“She has emerged as a ray of hope for our citizens, especially the poor, marginalised and the downtrodden,” said Modi.

Many hope her tenure will help India’s marginalized Indigenous population.