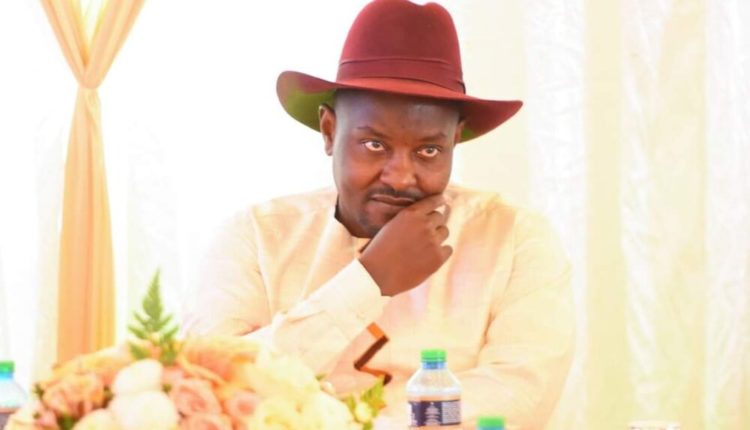 And last Saturday, dowry was negotiated in a ceremony also attended by Deputy President William Ruto in Laikipia.

But who is this man Sam Mburu alias Kiongozi?

Sam Mburu has been a close ally of Deputy President William Ruto and Senator Kihika for a long time.

Ahead of the 2017 election, Senator Kihika’s campaigns were largely sponsored by the wealthy businessman.

Prior to the 2017 General Elections, Ms Kihika, the daughter of the late veteran Nakuru politician Dickson Kihika Kimani, conducted one of the high profile and well-oiled campaigns crisscrossing the county in choppers.

Her campaigns were flashy and showy, with state of the art Sports Utility Vehicles (SUVs) and at times helicopters, which wowed many, including her opponents.

The little-known Mburu is described as a wealthy, humble, down to earth and generous man, who generously contributes to harambees.

Mr Mburu is also known as a shrewd businessman with strong connections locally and internationally.

He runs a clearing and forwarding company in Mombasa – Landmark Freight Services, which has two branches in China and rakes in profits estimated at Sh10 million monthly.

The businessman started humbly as a soft-drinks distributor in Nakuru Town’s Shabaab area.

In 2013, Mburu took an active role in the United Republican Party (URP) campaigns.

The soft-spoken Mburu hails from Solai in Nakuru County.