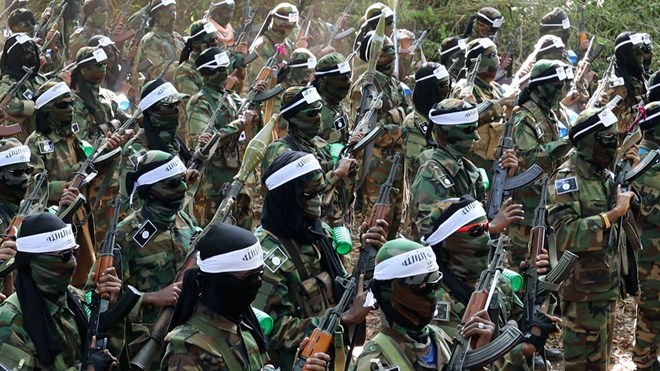 For more than fifteen years the extremist group Al Shabaab has been fighting a bloody insurgency in Somalia.

Now, as President Biden redeploys American troops to the country, are the group winning the fight? Formed in 2002, by 2008 they controlled much of southern Somalia. They soon pledged allegiance to Al Qaeda and began conducting attacks at home and abroad.

Back home in the Somali capital Mogadishu they carried out their most deadly attack in October 2017, killing more than five hundred people in a massive truck bombing.

In the years that have followed, the group’s attacks have become routine. They often kill dozens of civilians a month, as they battle the African Union troops there to try and keep them at bay.

Now emboldened by the Taliban takeover of Afghanistan following the US withdrawal, the group are cementing control of their territory, with the aim to take the whole country and implement strict Sharia law.