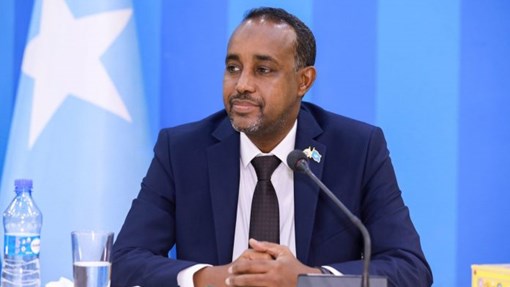 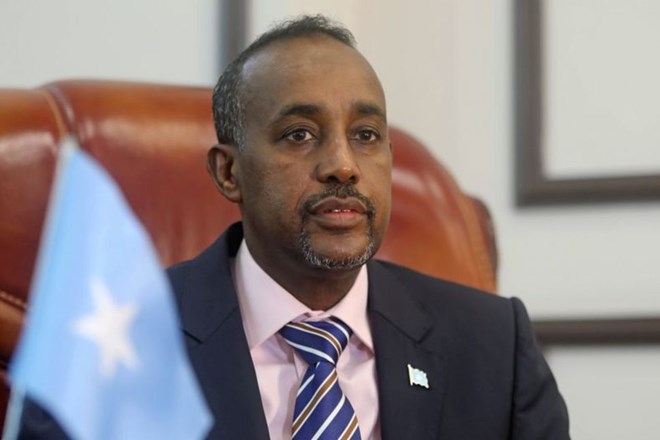 MOGADISHU (Reuters) -Somali Prime Minister Mohamed Hussein Roble said he was committed to free and fair polls after he signed an agreement on Thursday with leaders from the country’s regions to hold indirect elections after delays triggered a crisis.

Under the indirect election system, clan elders were meant to have selected lawmakers in December and the new lawmakers were due to elect a new president on Feb. 8. Both procedures failed to take place, amid disputes over issues that included the composition of an election commission supervising the voting.

The disagreements caused concern that clans could turn on each other and that the al Qaeda-linked al Shabaab Islamist insurgency could exploit a security vacuum.

“My government and I are committed to implement a free and fair indirect election. We are all responsible to ensure women get their 30% quota (of positions). I urge all state presidents to facilitate and implement this,” Roble said after signing the agreement.

The agreement, which was read out at a ceremony, said Roble and the five regional states will select members of the election committee by Sunday.

The deal said indirect elections will be held within the next 60 days, with each region designating two venues to allow clan elders and clan representatives to select lawmakers to the lower house.

“My dear brothers, politicians, whatever you need is in front of me. Do not search in other places. Let’s all forgive one another, and I ask you to forgive me,” Roble said.

Foreign Minister Mohamed Abdirizak told Reuters, “Today’s agreement is historic. It was a Somali-led and Somali-owned process but that doesn’t mean its implementation can also be all Somali-owned, we still need our international partners.”

The elections will cost more than $15 million, he said, and COVID-19 has dented Somalia’s revenues.

Somalia was initially aiming to hold its first direct election since civil war erupted in 1991, but delays in preparations and continuous attacks by al Shabaab forced it to resort to an indirect vote.

President Mohamed Abdullahi Mohamed has sought a second term. The opposition has accused him of packing regional and national electoral boards with his allies.

In April, the lower house of parliament voted to extend the president’s four-year term by another two years. The Senate rejected the extension, and troops opposed to the move seized positions in the capital. They have since returned to barracks.

Lawmaker Abdirizak Mohamed, the former internal security minister, has been a fierce critic of the president but said the deal had averted a crisis.

“A few weeks ago we were on the brink of armed conflict in the city of Mogadishu, and now we have reached a consensus to go for elections, so we are happy,” he told Reuters.