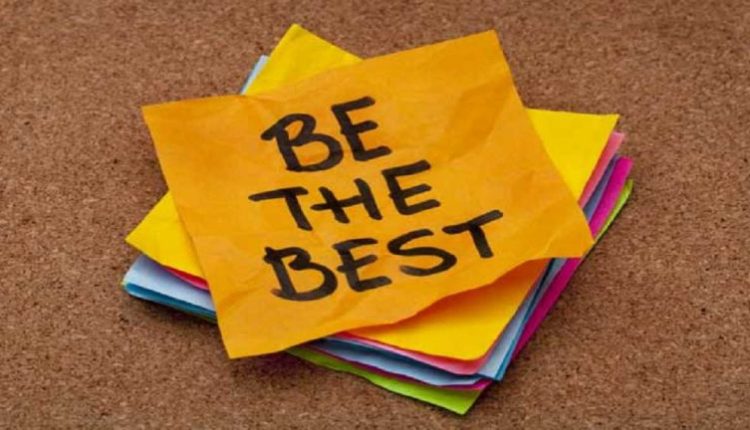 The divine criteria of what really is the best as mentioned by the very best himself, Prophet Muhammad (peace be upon him).