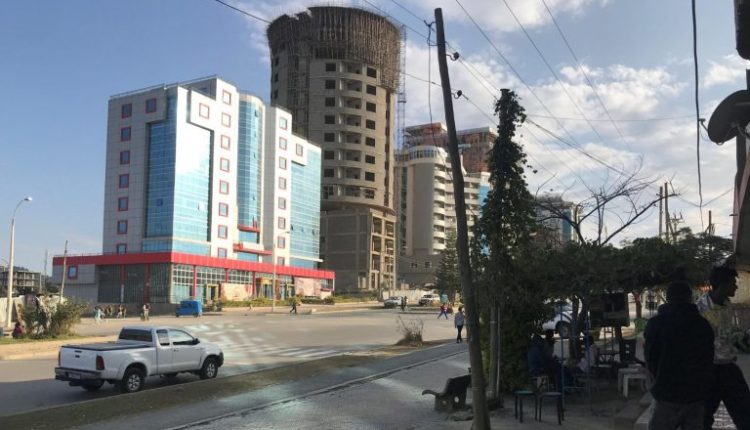 Tigray People Liberation Front (TPLF), the ruling party for one of Ethiopia’s autonomous states, has been declared the winner of a controversial regional election held on Wednesday (Sept. 9).

It comes just a week after the Ethiopian House of Federation declared the election as “null and void”, asserting that the poll was unconstitutional. Prime minister Abiy Ahmed, in an interview with the state’s Ethiopian Broadcasting Authority, said election was not legitimate and likened it to squatters illegally building a shanty house on land they didn’t own.

While TPLF won 98.5% of the 190 seats for Tigray Regional Council, the rest was shared amongst opposition parties. While over 2.6 million voters were registered, turnout was 97%, according to Tigray Electoral Commission, which was established three months ago after the federal government decided to postpone the national election for an indefinite period of time due to the coronavirus and the National Electoral Board refused to conduct Tigray Region’s election.

“After the election, Tigray has officially become a de facto state,” says Abraha Desta, chairman of a smaller opposition party Arena Tigray. “For the first time, opposition parties were allowed to participate in political matters and they were given a fair amount of budget, while youths were seen actively participating in regional politics. This is a big win for the people of Tigray, he added.

The ruling Tigray party and the Ethiopian federal government have been at loggerheads since soon after prime minister Abiy, an Oromo, came to power in April 2018. The federal government has repeatedly alleged the TPLF is attempting to weaken the national unity of the country.

TPLF, on the other hand, has been blaming the Abiy administration for trying to impose a one-man dictatorship, claiming that his administration does not have genuine interest in holding a democratic election.

“Referring to legal articles has no place if it is found to be unacceptable to our people. It is only people of Tigray who can decide on their fate and the constitution would allow them to exercise autonomy and self rule,” says Debretsion Gebremichael, president of Tigray in a prepared statement. “Any attempt to reject the election would be unacceptable”.

Tigray is one of Ethiopia’s nine autonomous regional states and is a home to over 6 million people. It is the only region where the ruling party of the federal government, Prosperity Party, has no political power or influence.

TPLF, the party of the late prime minister Meles Zenawi who led Ethiopia with an iron fist for almost 17 years (1995-2012), has dominated Ethiopian politics for almost three decades. It was a powerful voice in the former ruling coalition of the Ethiopian People Revolutionary Democrats (EPRDF), which was dismantled at the end of last year and replaced by the Prosperity Party led by the current prime minister.

After a positive early start for Abiy, which saw him win the Nobel Peace prize for normalizing relations with Eritrea after nearly two decades, his time in office has been fraught with the difficulties of managing a multi-ethnic, federal system even while trying to position himself as a political reformer and economic liberalizer. As an Oromo, Ethiopia’s largest ethnic group it might have been assumed he would have some goodwill with a people who had long complained about being marginalized under the Tigray-led EPRDF. But over the last year that goodwill quickly dissipated, culminating in major protests over the killing of singer Hachalu Hundiessa in June.

The Tigray tensions are part of a wider issue with other ethnic groups and regional states seeking additional autonomy or the creation of new states. As Tufts University professor Mulugeta G Berhe writes: “Ongoing riots in Oromia and Wolayta; state fragmentation in the Amhara region, and the standoff between the federal government and the Tigray region have put the survival of the government in question.”