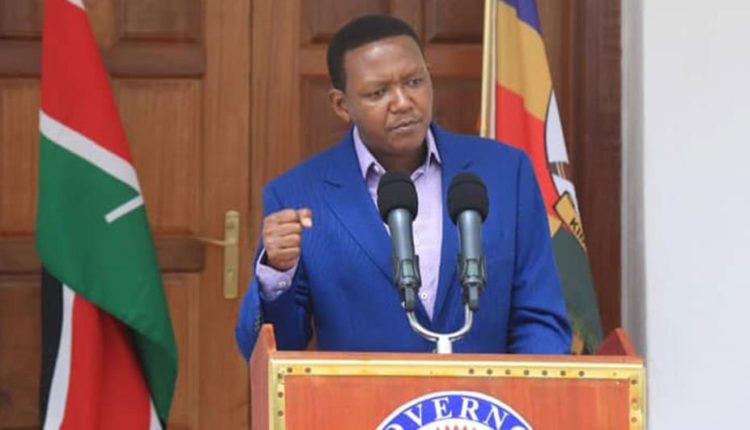 The past few days have seen Machakos Governor Alfred Mutua  unleash short video clips in at least 10 vernacular languages asking Kenyans to shun ethnic-driven politics and open a new chapter in the country’s politics. While he uses an autocue to do this, many Kenyans are mesmerised at his ability to speak their languages, almost flawlessly.

The governor, who twice defied a wave led by the regional supremo Kalonzo Musyoka to win the Machakos seat has his eyes trained on becoming the country’s next chief executive.

Saying he is his own man in the journey, the governor accuses President Uhuru Kenyatta of using old Kanu maps in his attempt to lead the nation to new development frontiers.

He says Kenyans deserve better than what they have received so far, and unless they change how they choose their national leaders, they will always get a raw deal.

Dr Mutua declared: “I’m at that age when leaders take over national leadership all over the world. I’m in the age of the likes of JF Kennedy, Barack Obama and Margaret Thatcher when they took over power. Great leaders like Julius Caesar, Alexander the Great and Napoleon Bonaparte took over the mantle of leadership at my age, in their 40s and early 50s and not in their 60s, 70s or 80s.”

The second-term governor spoke at the Maendeleo Chap Chap offices in Kileleshwa, Nairobi.