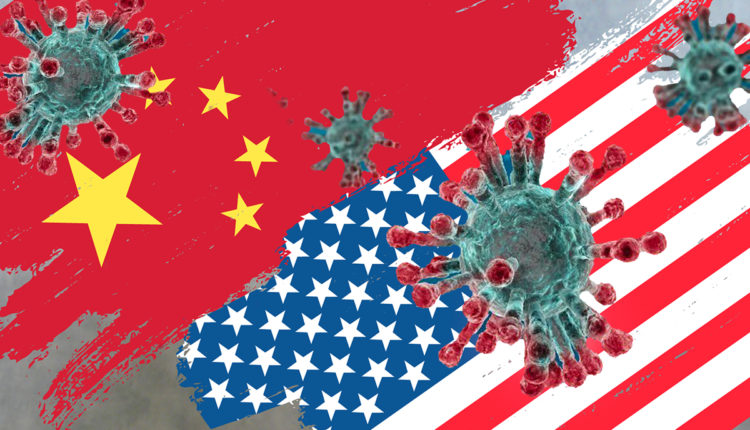 BEIJING (Reuters) – China dismissed on Monday allegations leveled by African and U.S. diplomats that foreigners of African appearance in the city of Guangzhou were being subjected to forceful testing for coronavirus, quarantine and ill treatment.

“We do not have discrimination in China against African brothers,” Foreign Ministry spokesman Zhao Lijian told a daily news briefing, accusing the United States of trying to exploit the issue to harm Beijing’s relations with African nations.

A group of African ambassadors in Beijing had written to China’s State Councilor Wang Yi drawing attention to the discrimination that Africans were encountering in Guangzhou, capital of the southern Guangdong province, after which the U.S. consulate in the city also issued an alert to citizens.

The alert advised African-Americans to stay away from the Guangzhou metropolitan area, warning that the city’s authorities had told bars and restaurants to refuse to serve people who “appear to be of African origin” and launched mandatory tests and self-quarantine of anyone with “African contacts.”

Denying any such discrimination, the foreign ministry spokesman reiterated that China treats all foreigners equally.

“It is irresponsible and immoral for the U.S. to sow discord,” Zhao said. “Its attempt to drive a wedge between China and Africa will never succeed.”

The ambassadors’ note highlighted a number of reported incidents, including that Africans were being ejected from hotels in the middle of the night, having their passports seized, and threatened with revocation of visas, deportation or arrest.

Ghana’s foreign minister and the leader of Nigeria’s lower house of parliament have also separately met with the Chinese ambassador to their respective countries last week about the reports of mistreatment of Africans in Guangzhou.

Zhao did not directly comment on the ambassadors’ note, but said Guangdong has rolled out “new measures” and that Beijing is working with the relevant African nations to resolve the issue. He did not elaborate on what the new measures were.

Having largely stamped out in-country transmission of the coronavirus, authorities in China are worried that one of the biggest risks of a second wave in the epidemic stems for infected people coming from abroad.

Imported cases of the virus have largely involved Chinese citizens returning home, rather than foreigners. On Sunday, China reported 108 new cases – the most in almost six weeks. Over 90% were imported cases, of which Chinese returning from Russia accounted for about half.